In Europe, statelessness affects both migrants and refugees and people who have lived in the same place for generations. Stateless refugees are among those seeking asylum in many European countries. In the Balkans and former Soviet Union, many Roma and other minority groups remain stateless or at risk of statelessness because of ethnic discrimination and the legacy of state succession. 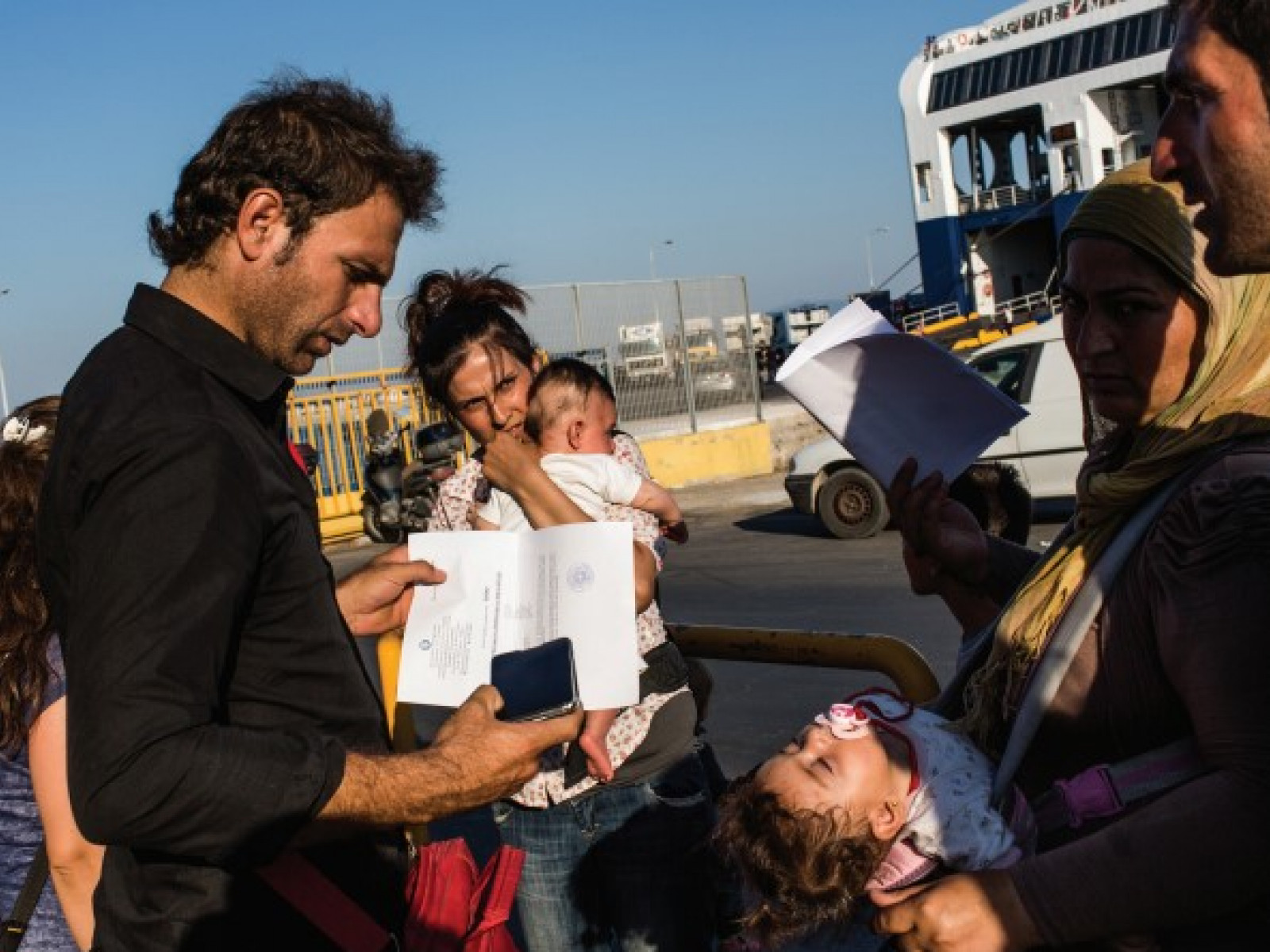 Despite the scale of the problem, most European countries have no framework in place to effectively respond to statelessness and ensure that stateless people access their rights.

A stateless person is someone who has no nationality. This can mean not having basic rights most people take for granted: to go to school or work, to get married or register the birth of your child, to ’legally exist’. As a result, many stateless people find themselves marginalised, at risk of discrimination and rights violations.

All European countries have obligations under international law to protect stateless people and prevent statelessness, but in many cases, these have not been translated into effective law, policy, and practice at national level. As a result, people are still falling through the gaps and being left with no nationality. It is essential that Europe recognises and addresses this issue if it is to uphold its traditions of freedom, democracy, equality, the rule of law, and respect for human rights.

Who is stateless in Europe?

Today, statelessness affects over 500,000 people living in Europe. Statelessness occurs for a variety of reasons including discrimination against minority groups, state succession, gaps or conflicts in nationality laws, and deliberate policies to deny or strip people of nationality.

The dissolution of the Soviet Union in 1991 led to large scale statelessness in the Baltic states and Eastern Europe. In the countries that once made up Yugoslavia, groups of people fell through gaps as borders were redrawn and people were left stateless. Though many have managed to establish their nationality, some Romani people and members of other minority groups continue to face difficulties accessing the documents needed to confirm their nationality.

Thousands of children are born stateless in Europe each year because States do not have full safeguards in place to identify children at risk of statelessness and prevent this from happening.

In addition, there are stateless people who have migrated to Europe but have become stranded in limbo because of a lack of procedures to identify and determine statelessness – sometimes after having been refused asylum.

What are the solutions?

European states lack effective national frameworks to put their international legal obligations to address statelessness into practice. This leaves many stateless people in limbo, unable to resolve their situation and acquire a nationality. States need to introduce dedicated law, policy and procedures to enable them to identify and determine who is stateless, so they can grant stateless people their rights, protection, and a route to acquiring a nationality.

Your support helps us to protect the rights of stateless people