2013 has crept up on us as all New Years do; too soon, with too much work undone and with too many problems of the previous year left unresolved. This rather sceptical viewpoint could be applied to the professional life of many individuals and organisations, but also to the larger issues and challenges face by humanity. One such challenge is statelessness and its massively detrimental impact on the quality of life, stability and security of those it affects. In 2013 (as it was in 2012, 2011, 1980 and 1953) having a nationality is an almost essential pre-requisite for access to and enjoyment of human rights. In 2013 as it was before, the number of people who do not have a nationality is far too large to be ignored, swept under the carpet or dealt with in a piecemeal manner.

It is perhaps surprising therefore, that not enough has been said or done to address statelessness through the human rights mechanisms at our disposal. The resources available to the human rights practitioner are numerous and wide-ranging, from national ombudsmen and human rights commissions, to UN treaty bodies, special procedures and since 2008, the Universal Periodic Review. While none of these mechanisms are a panacea to all things anti-human rights, they can be effective tools, particularly if they are used creatively and persistently.

The worlds of human rights and refugees, stateless persons and migrants are actually one world, but practitioners buried in the daily trials and tribulations of individual casework and project delivery, often do not have the time or space to reflect on how the expertise of and tools available to other fields may benefit their own. This ‘siloism’ of sectors is increasingly being challenged and transcended, and this has positively impacted the quality of work of all sectors. The UNHCR and its emphasis on human rights protection is a good example in this regard. However, as always is the case, more can and must be done.

The Universal periodic Review (UPR) is a particularly useful tool to raise statelessness related issues before the UN Human Rights Council. Under this system, the human rights practices of every state in the world are looked at and reviewed once every four years. It is a largely political tool through which the actions of states are put under the spotlight and the international community responds and makes recommendations for improved compliance with international obligations. The flexibility of the UPR process (it is not limited to one treaty or one right) and the opportunity to directly engage with states (both the state under review and others which can be lobbied to make recommendations) make it particularly attractive. Furthermore, it is a reasonably easy process to be involved in – and usually entails the drafting of a 4-5 page submission on a particular issue or set of issues. For example, in 2011 the Equal Rights Trust made a UPR submission on statelessness in the UK, focussing on indefinite detention and the identification of stateless persons. As a result of this and the engagement of other organisations, many states made recommendations to the UK to end its practice of indefinite detention.

There is a lot of information on how to use the UPR process in an effective manner.Tthe Office of the High Commissioner for Human Rights has published this guide on the UPR. Similarly, UPR Info, a Geneva based NGO was set up in order to assist civil society groups in their efforts to use the UPR process. It is worth taking the time to familiarise with the UPR process and then using it when the country/ies your organisation works in come under review. This is an easy way to mainstream statelessness, explore links between statelessness and human rights and push the issue higher up the international agenda.

Before we know it, 2014 and the 60th anniversary of the Convention Relating to the Status of Stateless Persons will be upon us. Let’s ensure that by then more individuals, organisations and states are aware of the seriousness and urgency with which statelessness must be addressed as a fundamental human rights issue.

Statelessness is a significant problem across the MENA. With national legal frameworks in the region taking little account of the reality of…
21 Jan 2021 / Zahra Albarazi and Thomas McGee - co-coordinators of the MENA Statelessness Network (Hawiati) 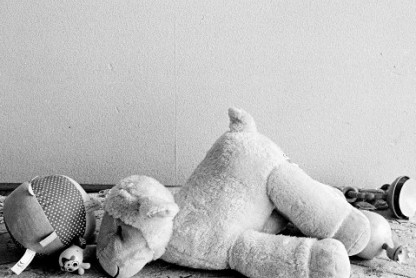 A victory for human rights in Zhao v. the Netherlands (the ‘Denny case’): Nationality from birth, without exceptions

In its first-ever decision on the right to nationality, issued in late December, the UN Human Rights Committee calls on the Netherlands to enact a…
14 Jan 2021 / By Laura Bingham, Open Society Justice Initiative (OSJI) and Jelle Klaas, Public Interest Litigation Project of the International Commission of Jurists (NJCM) 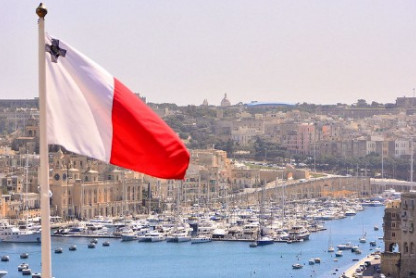 Malta finally acceded to the 1954 Convention relating to the Status of Stateless Persons on 11 December 2019 after numerous calls from civil society…
7 Jan 2021 / Jo Venkov - Lawyer and writer on statelessness, identity, citizenship and belonging