Join us for a unique online debate on the role of litigation in addressing statelessness to mark the launch of our new Statelessness Case Law Database.

The European Network on Statelessness (ENS) is implementing a litigation strategy, grounded in the belief that part of the fight to end statelessness in Europe must happen in court. Too often, States are failing to live up to commitments they’ve made to respect the rights of stateless people.

On Thursday 15 July (14:00-15:00 CEST) you’re invited to join an online debate with Prof. Guy Goodwin-Gil, Boštjan Zalar, Nuala Mole, Laura Bingham and Chris Nash to discuss the role of the courts in preventing statelessness, protecting the rights of stateless people and holding States to account in respect of their international commitments. This is particularly relevant in light of recent ground-breaking cases from the European Court on Human Rights, and offers an opportunity to reflect on the progress made 60 years on from the introduction of the 1961 Statelessness Convention. It is also an opportunity for lawyers, NGOs and other legal practitioners to familiarise themselves with the ENS Statelessness Case Law Database which will be launched at the event. 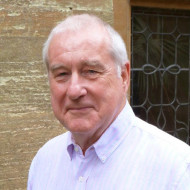 Professor at the Kaldor Centre for International Refugee Law and Emeritus Fellow of All Souls College, Oxford 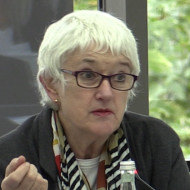 Senior Lawyer at the AIRE Centre 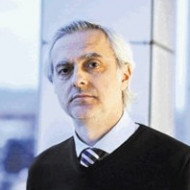 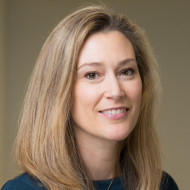 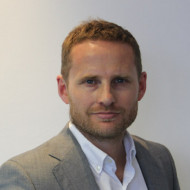 Moderator, Director of the European Network on Statelessness

Guy S. Goodwin-Gill is Professor at the Kaldor Centre for International Refugee Law, University of New South Wales, and Emeritus Fellow of All Souls College, Oxford. He practised as a Barrister at Blackstone Chambers from 2002-18 and is the founding editor of the International Journal of Refugee Law. The fourth edition of The Refugee in International Law will be published by Oxford University Press in September 2021.

Nuala Mole has law degrees from Oxford and the College of Europe in Bruges and an honorary doctorate from the University of Essex. In 1992 she founded the AIRE Centre to provide information, advice and litigation representation and support on European Law and international human rights law. She is the Centre’s Senior Lawyer. She has been involved in the litigation of over 150 cases before the European Court of Human rights and the Court of Justice of the EU. The main focus of her work is on immigration and nationality, asylum, child law and related topics.

Boštjan Zalar is a Senior High Court Judge at the Administrative Court of the Republic of Slovenia and has served as an Ad hoc Judge of the European Court of Human Rights since 2010. He is also the President of the European Chapter of the International Association of Refugee and Migration Judges and works as a trainer collaborating with a wide range of organisations including UN Refugee Agency, European Asylum Support Office, European Judicial Training Network and a number of national judicial training centres.

Laura Bingham is the senior managing legal officer for equality and inclusion in the Open Society Justice Initiative. She leads the program’s work on equality and nondiscrimination, focusing on access to effective remedies for structural discrimination in Europe, and on the right to nationality and access to documentation of identity, comprising litigation, legal empowerment, research, and advocacy worldwide. She has worked to achieve important judgments on arbitrary deprivation of nationality in Africa and challenges to segregated education and forced evictions in Europe.

Chris Nash is the Director and co-founder of the European Network on Statelessness. He has worked in the refugee and migration field for over 20 years, initially as an asylum lawyer and then at the European Council on Refugees and Exiles, the Refugee Council of Australia, Amnesty International  and Asylum Aid. Chris has written widely on asylum, migration and statelessness policy. He has also previously worked as a consultant, including for the UN Refugee Agency.

The new Statelessness Case Law Database is the first online tool to focus exclusively on national, regional and international jurisprudence addressing statelessness. The database includes over 200 case summaries and is searchable by country, legal instruments, key aspects and by keywords. The database is managed by ENS with contributions and support from ENS members and our partners.

It aims to support ENS members, legal practitioners, policy and decision makers, official institutions, researchers, and wider civil society to identify relevant caselaw from other countries or European and international bodies which can assist their work.

We see the database as a key pillar of our wider litigation strategy to increase the capacity and expertise of lawyers, to help bring about real change to the lives of stateless people and contribute to the development of regional and national law and practice.

Following the launch we plan to use the database throughout our work across Europe to: 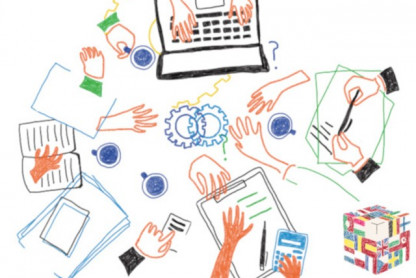 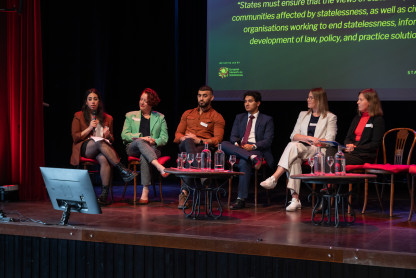 Last week ENS members, including stateless changemakers and people with lived experience of statelessness convened in Brussels to launch the…
2 Nov 2022 / Chris Nash, Director and co-founder of the European Network on Statelessness 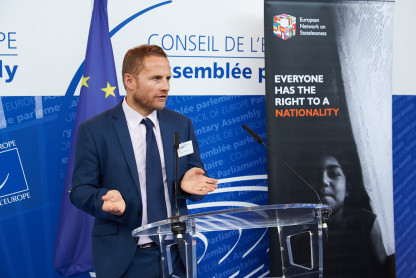 As ENS prepares to mark its 10th anniversary at an event in Brussels next month, we spoke to our Director and Co-Founder Chris Nash about the genesis…
28 Sep 2022