The applicant, Mr. Dabetić, is of Slovenian origin and became stateless following the dissolution of the former Yugoslavia and has resided in Italy since 1989. In 2006, after his passport expired he unsuccessfully applied to regularise his stay before the Ministry of the Interior, however a number of shortcomings and delays in the administrative and judicial procedure in Italy meant that he was only recognised as stateless in 2013 by an Italian court. He was therefore in limbo and unable to regularise his stay for over seven years. With the assistance of Open Society Justice Initiative, he brought proceedings before the European Court of Human Rights in 2012, claiming that Italy had violated his right to respect for private and family life (Article 8 ECHR) as it was impossible for him to regularise his status, along with other alleged violations.

ENS and The AIRE Centre intervened in this case to highlight States’ obligations to protect stateless persons under the ECHR and the 1954 Convention Relating to the Status of Stateless Persons. Stateless persons may be affected by poverty, social exclusion, prevented from accessing education, housing, employment and healthcare, or be subject to arbitrary detention as a result of their marginalised status and inability to access effective remedies. Our submission underlines that States must have in place an accessible and effective route to regularisation for stateless persons, as the lack of such route may lead to a disproportionate interference with the right to respect for private and family life. It also reiterates that stateless persons must have a genuine possibility of accessing such measures or mechanisms to regularise their status. Read our full submission here.

The Court has already made ground-breaking judgments on this issue, in particular Hoti v. Croatia and Sudita Keita v. Hungary. In the latter, the Court found a violation of Article 8 even though the applicant had already been granted statelessness status, as it considered that the Hungarian authorities had failed to provide a route to regularisation for many years. The Open Society Justice Initiative criticised the Court’s decision to declare the application in Dabetić v Italy inadmissible, noting this was as a missed opportunity for the
court to affirm its own case law on the protection of stateless persons.

Lack of access to effective routes to regularisation for stateless persons remains a systemic issue across Europe that the European Court of Human Rights must address, as there continues to be a gap between accession and implementation of regional and international obligations in domestic law and practice. Only thirteen Council of Europe Member States have established dedicated procedures to identify and determine statelessness (SDPs), leading to a statelessness status, and some of these have severe shortcomings. We look forward to continuing working together with the courts and legal practitioners across Europe to address this. 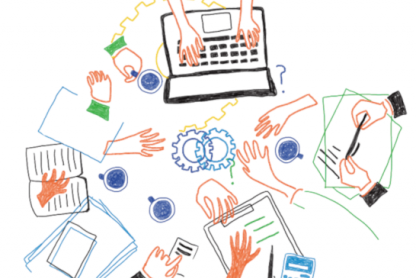 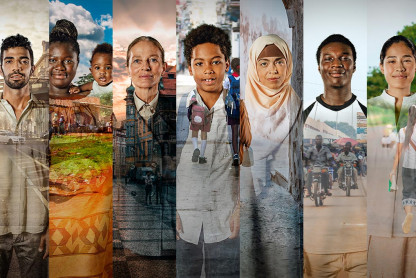 At the start of this month, our Director Chris Nash represented ENS at the first meeting of a Taskforce established by UNHCR to advise on the…
12 Sep 2022 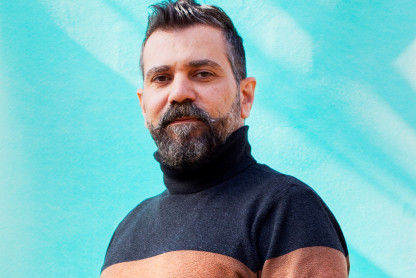 While a positive step in the right direction, the new bills do not go far enough in resolving the issues experienced by stateless people in the…
1 Jun 2022